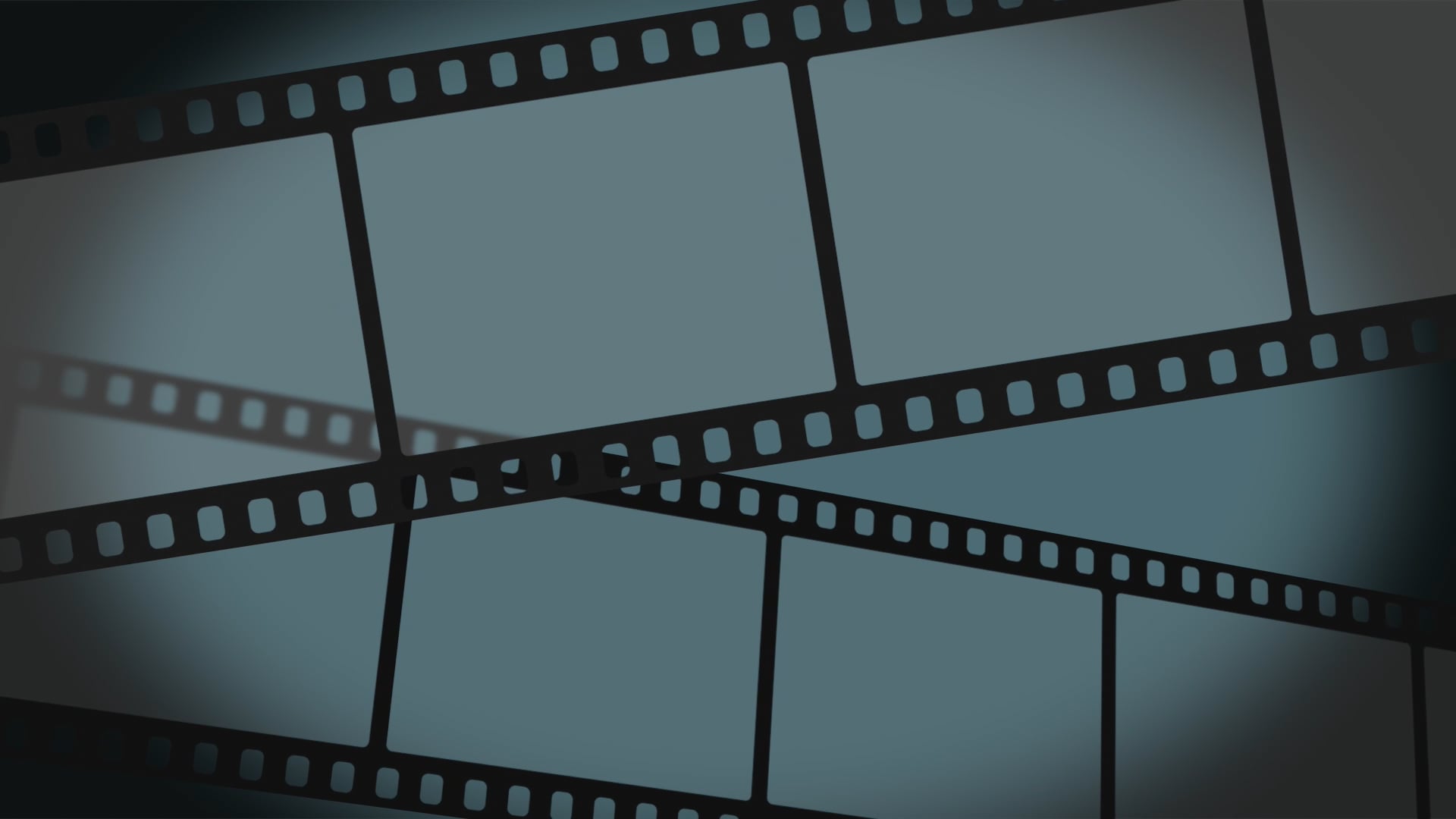 Dino Perelli has worked in the video business since 1995. He has produced and edited everything from TV Shows & Commercials to Social Media and Promotional Videos.
Wrote, Directed, Produced and Hosted "Vegas Rocks" and "The Other Side of Vegas"... TV shows in Las Vegas, Nevada


Produced, Edited & Directed infomercials for The Maxim Hotel and The San Remo Hotel

Check out my YouTube Channel by clicking "Learn More" below....for a variety of video samples!

Contact me about your project for info and price quotes